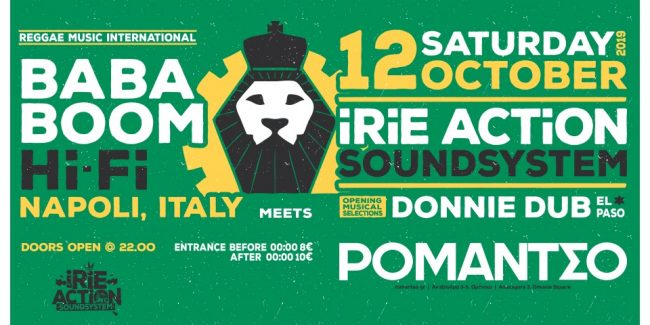 Established in 2004, Bababoom Hi Fi has been running its own custom-built, heavyweight sound system since 2007, playing the best in Roots Reggae and Dub music from the foundation until the present days.

We played up and down Italy and also in the UK, France, Romania, Jamaica and Tunisia, sometimes alongside top-a‐top acts such as Jah Shaka, David Rodigan, Mad Professor, just to name a few.

In 2011 we started to produce music on our own label, releasing tunes from the Italian band The Roots Defenders and artists such as Johnny Clarke, Earl 16, Dennis Alcapone, Afrikan Simba and more.

In 2017 Bababoom Hi Fi is well-equipped with a deep box of dubs and its own exclusive music, featuring the sound of the Dub Defender and vocals from Willi Williams, Prince Malachi, Ramon Judah, UK Principal and more.

The selection includes spiritual reggae music from the foundation to raw unreleased stepper dubs, always loaded with a positive message and a deep roots feeling. 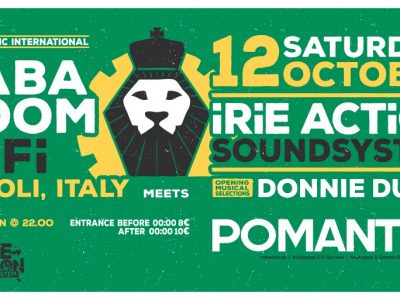